It's difficult to believe, but there are around 6,800 museums in Germany – world-famous buildings and hidden collections featuring everything from ancient history right through to retro computer games. Here's a look at just some of them... 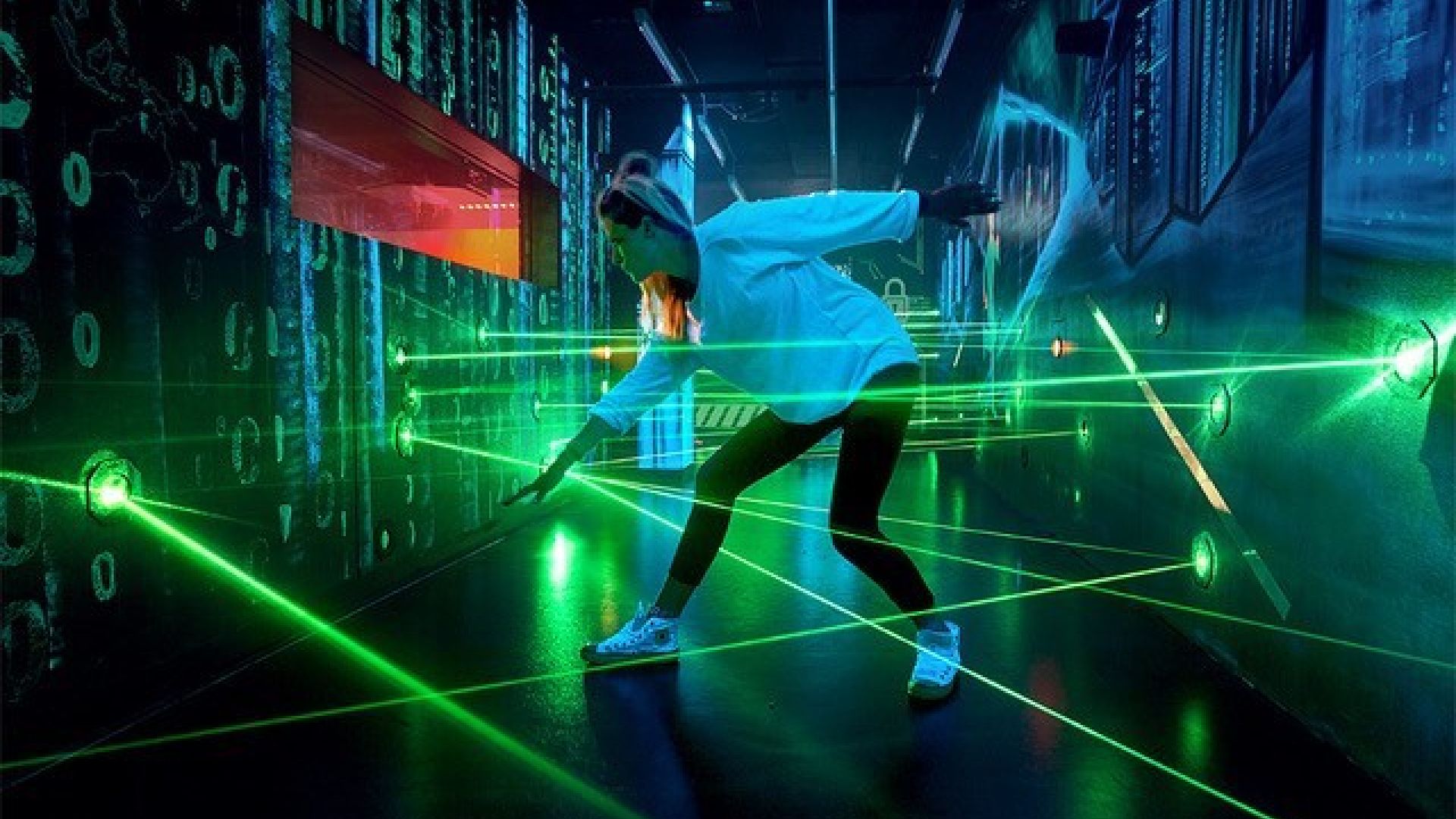 A jumble of green lasers traverses the room: you need to be pretty nimble to make it through the course of illuminated lines at the Berlin Spy Museum. But mastering it leaves you feeling like Tom Cruise in the spy film Mission Impossible, where he faced a similar challenge.

If this is not your thing, you can admire the Old Masters or modern photography in other museums in Germany. Others still have documented Germany's wealth of beer and bread. Some delve into the history of technology, ancient architecture or take you back to a time when dinosaurs still roamed the Earth. In short, there are so many different museums that you could set out on a cultural tour of Germany, and it would take you several years to complete it.

Babylon at the Pergamon Museum 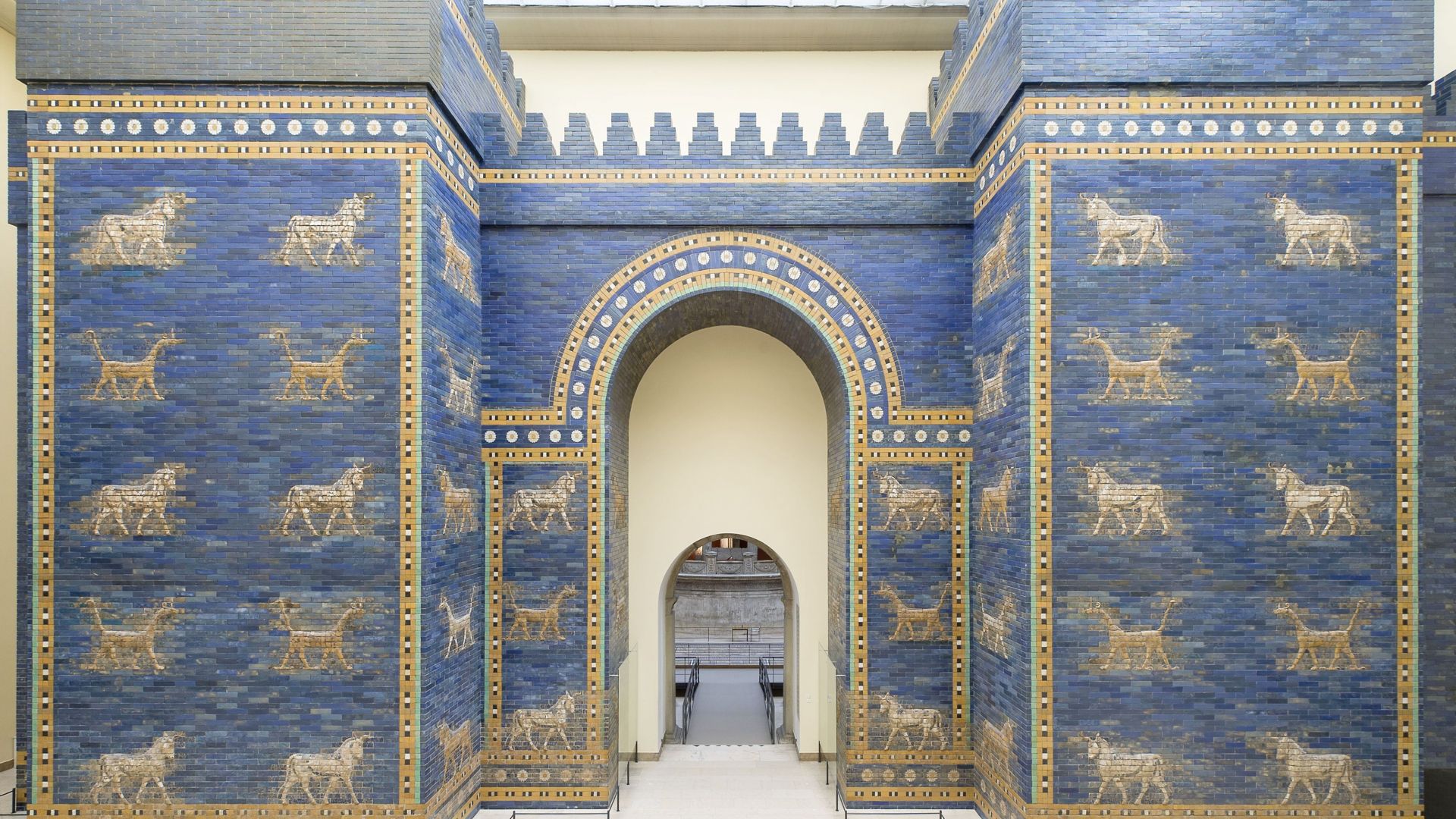 Marvel at a town gate that dates back millennia at the Pergamon Museum on Berlin's Museum Island: Babylon's Ishtar Gate was excavated by German archaeologists and transported to the German capital in the late 19th century. As one of the most iconic cultural history museums in the world, it is home to hundreds of thousands of artefacts, including architectural masterpieces from all over the globe such as the Roman Market Gate of Miletus. 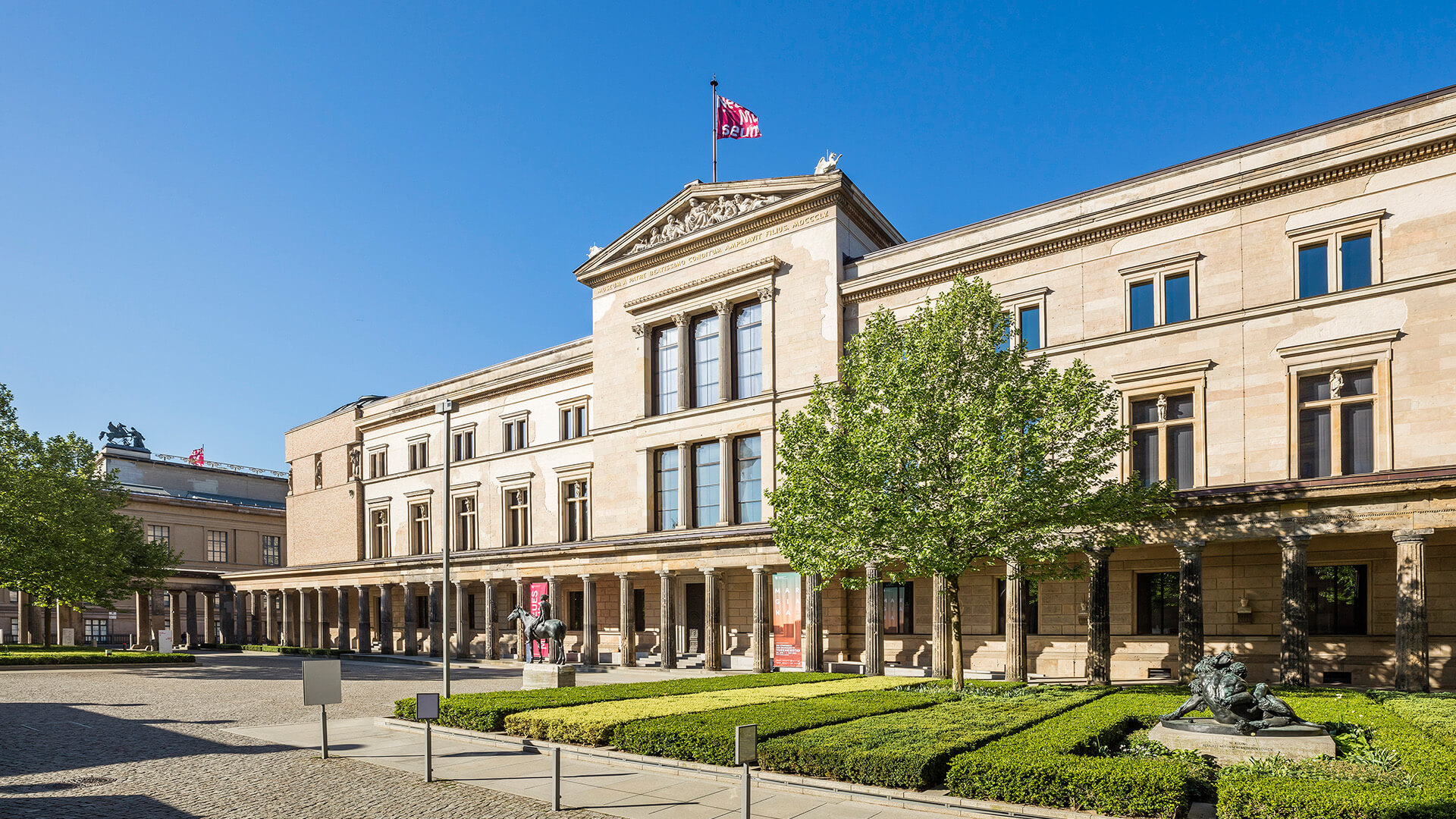 While you're there, don't miss the other museums on the island on the Spree: the Old National Gallery is in possession of one of the most notable German collections of 19th century art, including masterpieces by Claude Monet, Auguste Renoir and Auguste Rodin. One of the highlights is Caspar David Friedrich's The Monk by the Sea (1808-1810), another is Sabine Lepsius' self-portrait (1885).

And have you seen the world's most beautiful woman yet? Or at least the most beautiful bust of a woman? The famous Nefertiti Bust is housed in the New Museum. It stands alone in a tall showcase in the domed hall in the north of the building. The Bode Museum with its collections of coins and sculptures is another of the institutions on Museum Island, a UNESCO World Heritage Site. 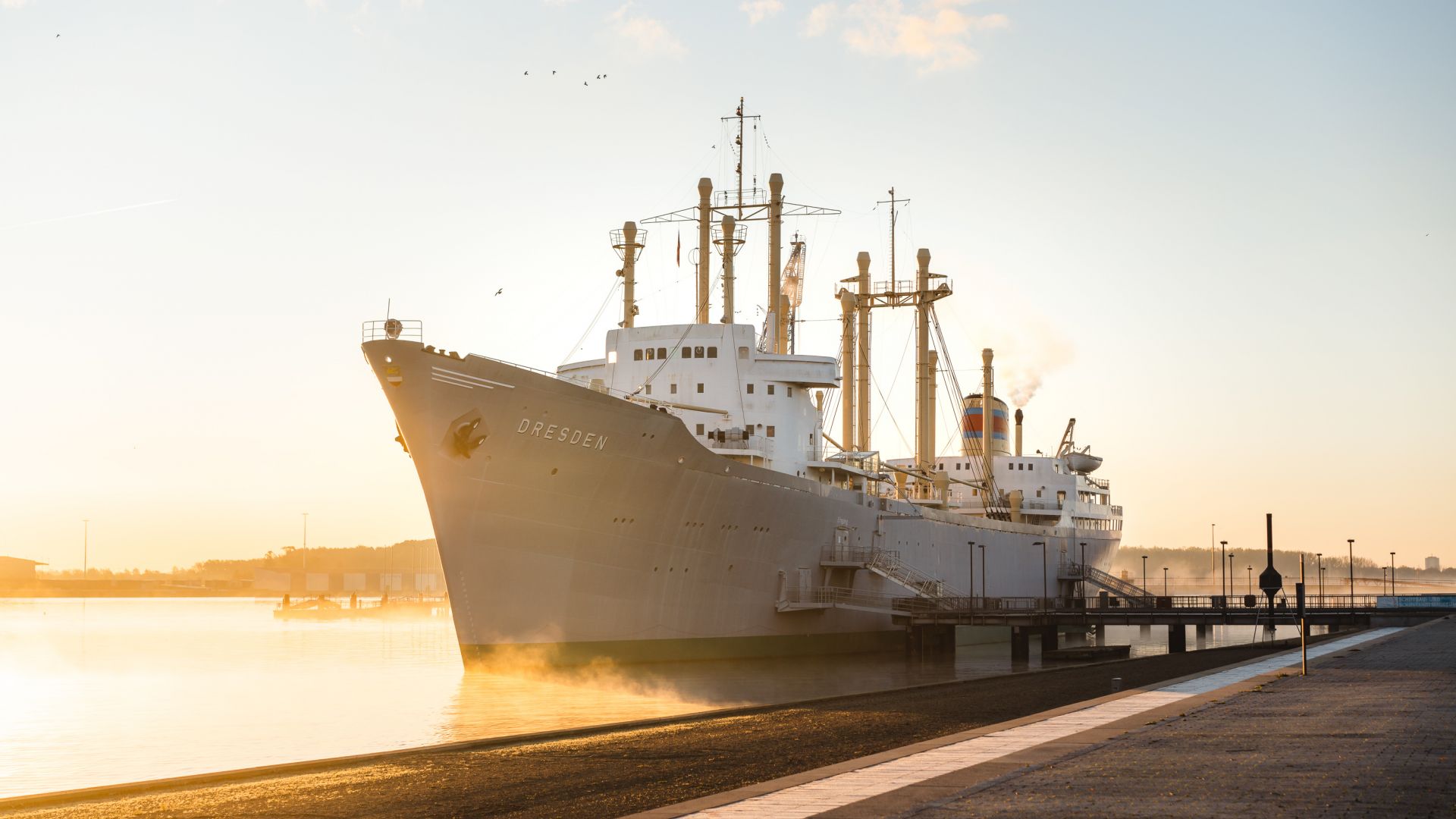 To the north of Berlin on the coast of the Baltic Sea lies Rostock, one of Germany's most important port cities. The 160-metre long Dresden, a cargo ship from the GDR era, is moored there. Today it is Germany's largest floating museum. It documents the history of shipbuilding, from the Slavic dugout to computer-based production in modern shipyards. Visitors are granted access to the bridge and the engine room. The International Maritime Museum in the former Kaispeicher B warehouse in Hamburg depicts maritime history through paintings and other artefacts. Fans of model-making will be impressed by the 50,000 miniatures of everything from coastal cargo liners to cruise ships.

The Old Masters in Dresden, Picasso in Cologne 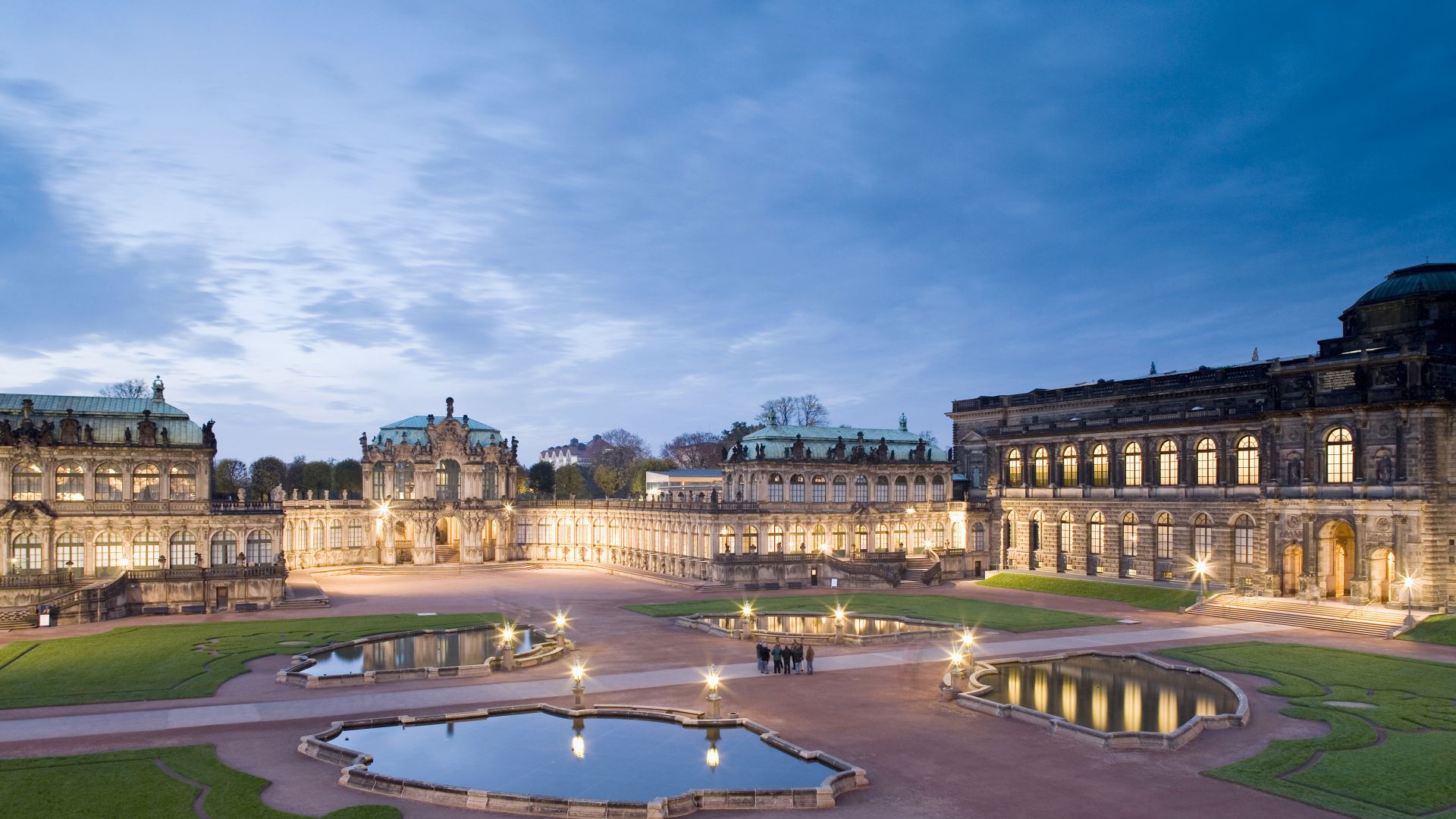 Speaking of Dresden, the capital of Saxony is another hotspot for fans of culture owing to the Old Masters Picture Gallery, which is housed in the Zwinger a Baroque palatial complex. This collection of 300 paintings from the 15th to 18th centuries is considered to be one of the most significant of its kind. If you need proof, look no further than The Sistine Madonna by Raphael, one of the most famous paintings of the Italian Renaissance.

The excellent reputations of many other art museums entice culture fans from all over the world to visit Germany. The three Pinakothek museums in Munich, for example, house countless works from the Renaissance to the modern era. The Städel Museum on Frankfurt am Main's Museum Embankment features works dating back as far as the Late Middle Ages. Visitors to this museum can marvel at impactful oil paintings by Albrecht Dürer and Hieronymus Bosch, alongside thousands of photographs and the works of Gerhard Richter, one of the highest-paid living artists. Cologne's Museum Ludwig safeguards the largest collection of American pop art outside of the USA and the world's third-largest Picasso collection.

A museum for beer and bread 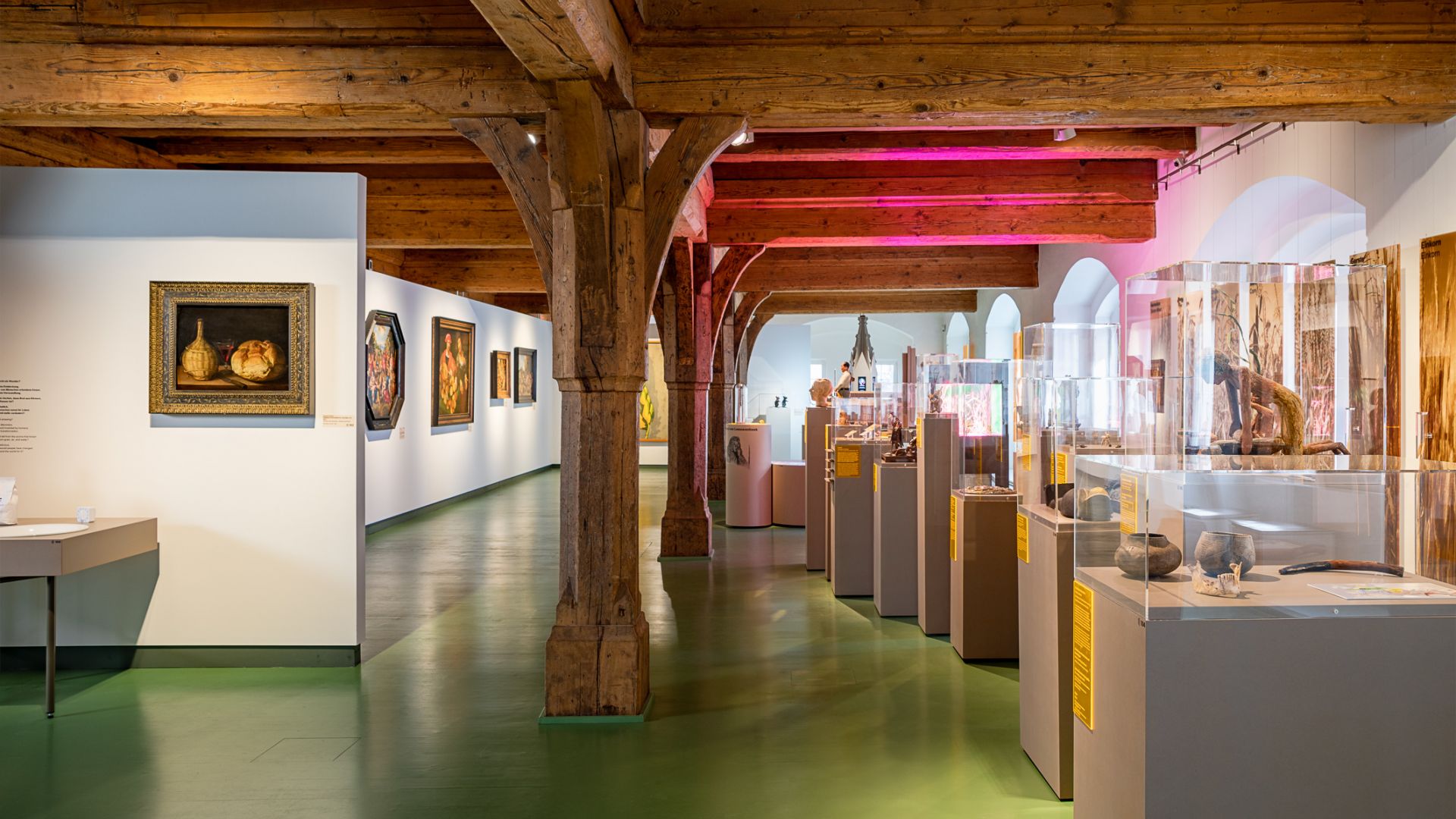 Some museums have a specific theme and tell the tales of subsections of cultural history: visitors to Cologne Chocolate Museum can sample the chocolate from its fountain and learn about the historical origins of the cocoa bean, which has been used as an aphrodisiac and a sacrificial offering in the past. The Museum of Bread Culture in Ulm is dedicated to the Germans' love of bread and its historico-cultural significance in terms of people's diet and consumption, while the Beer and Oktoberfest Museum in Munich – one of many in the country that produces so many styles of beer – is devoted to beer and the art of brewing it. In Berlin's Computer Game Museum visitors can immerse themselves in 60 years of game development. They can even try out a few, including Nimrod, the first ever gaming computer released in 1951. There are no fewer than 30 toy museums between the Rhine and Oder rivers – one of the most famous of which is situated in Nuremberg.

The city in Franconia also grapples with Germany's bleakest period in history: The Documentation Centre at the Nazi Party Rally Grounds deals with the tyranny of Nazi rule. The Nazi Party held their political rallies on these vast grounds from 1932 to 1938. They were propaganda exercises staged against a backdrop of monumental architecture. Visitors can see the gigantic grandstand in the Zeppelin Field and the unfinished Congress Hall on guided tours. 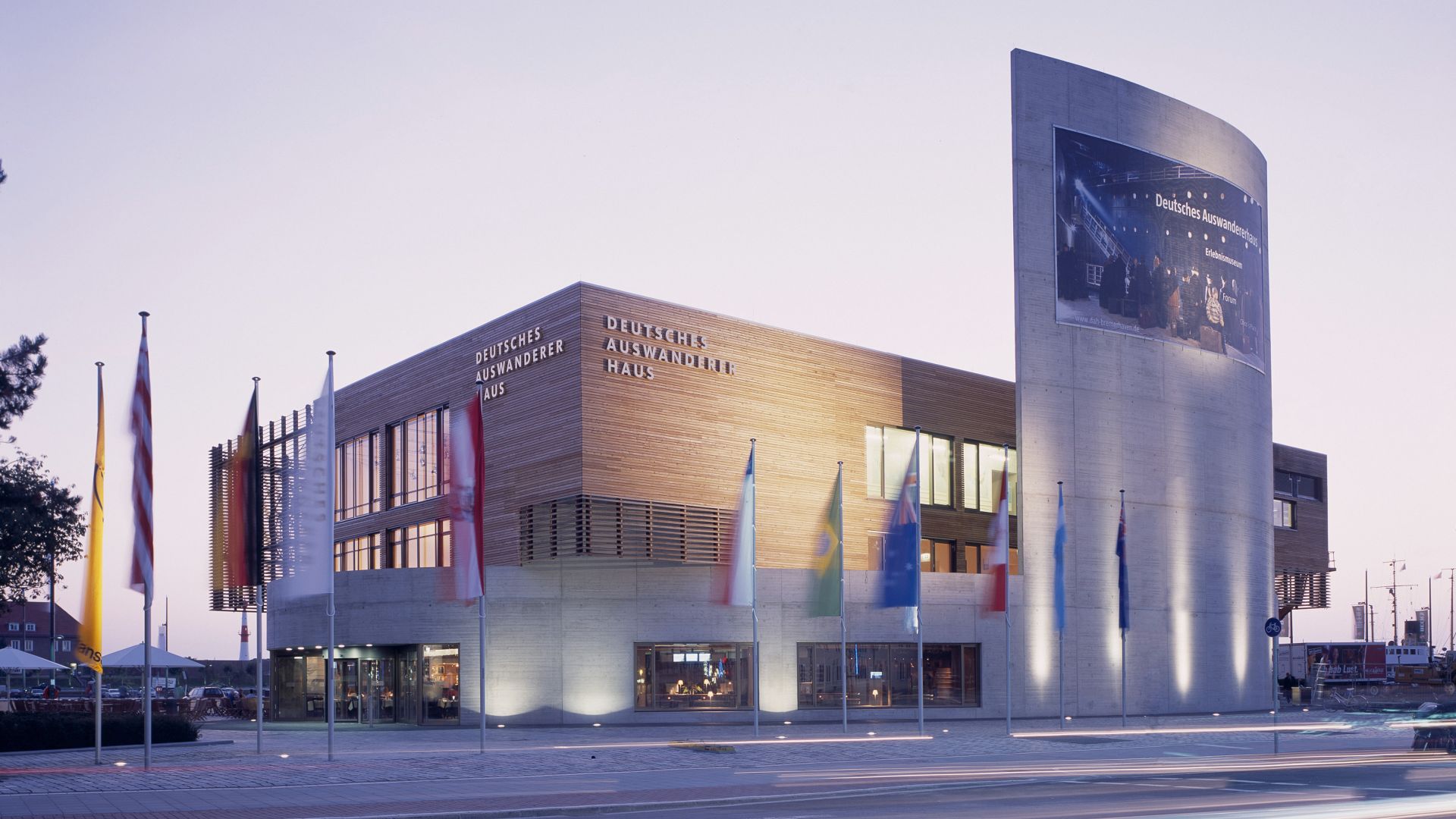 The journey back in time begins with the period after World War II at the House of the History of the Federal Republic of Germany in Bonn which was the capital of West Germany until 1990. The Our History – Germany since 1945 permanent exhibition handles issues such as relations between West and East Germany and how the Cold War came about. In this museum, German history – from the country's division, to reunification, right through to the present day – is told through original exhibits such as German Chancellor Konrad Adenauer's Mercedes.

By contrast, the stories retold at the German Emigration Centre in Bremerhaven date back 300 years. Instead of a ticket, visitors are handed a boarding card. They then see the fates of real families throughout the history of German migration, starting with the Waiting Hall in the Emigration Port, the exact place where 7.2 million people waited to be transported to the New World.

The first computer at the Museum of Technology 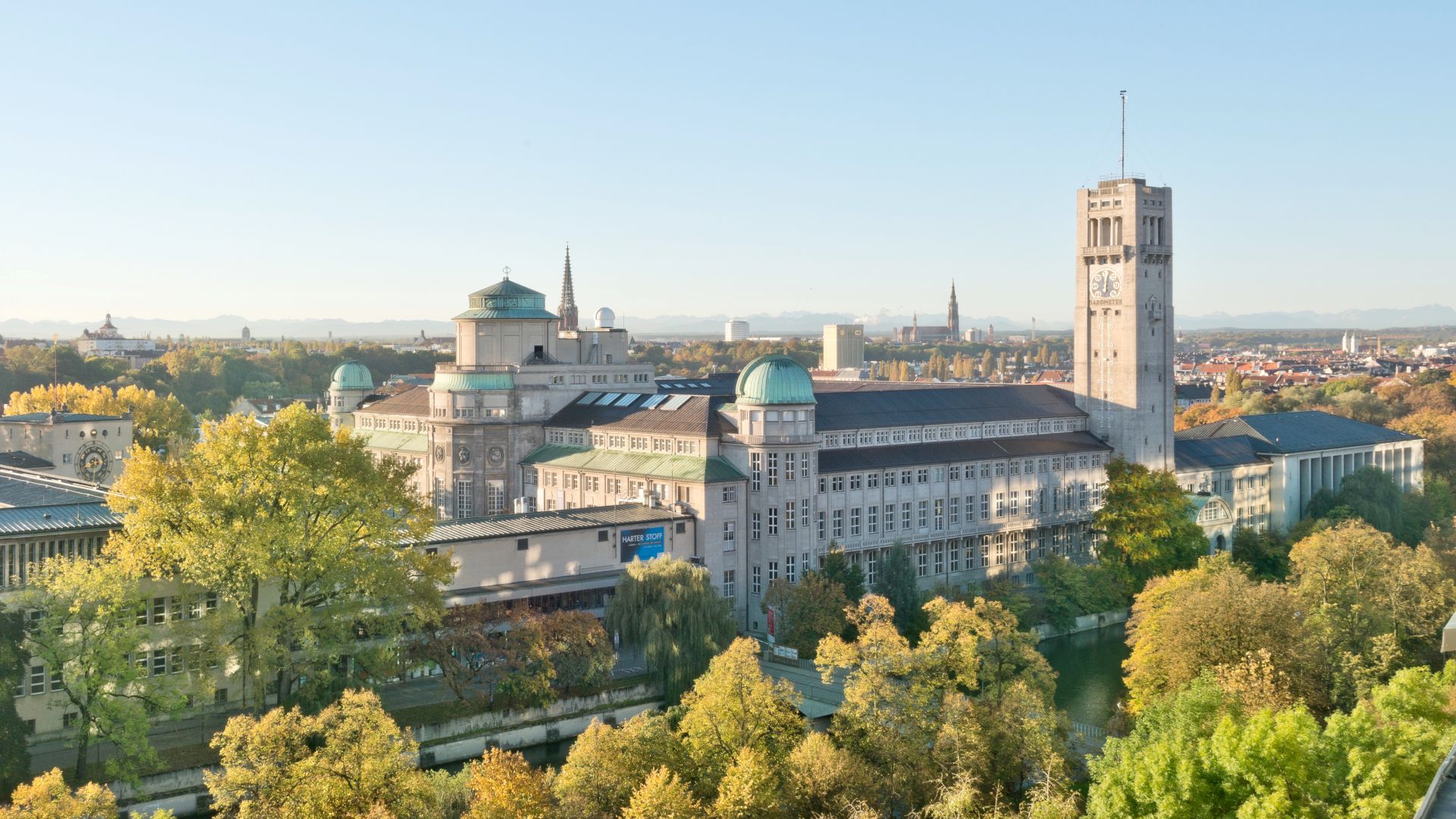 It goes without saying that the German museum scene would not be complete without its world-class museums of nature and technology. At the German Museum in Munich, visitors can see the first submarine of the German Imperial Navy, which was put into service in 1906, and a replica of the Z3, the first programmable digital calculator – which is the size of a wardrobe – masterminded by Berlin-born inventor Konrad Zuse. An offshoot of the original in Munich, the Deutsches Museum in Bonn features an exhibition on Wolfgang Paul, the "particle catcher". The German physicist received the Nobel Prize in Physics in 1989 for inventing a piece of equipment that could store particles, called the quadrupole ion trap but nicknamed the Paul trap.

Where would industrialisation in Germany be without steel, coal and the automotive industry? The German Mining Museum, complete with visitor mine, is the world's largest museum dedicated to this field and can be found in Bochum in the heart of the Ruhr region, while Wolfsburg, Munich and Stuttgart – three cities fuelled by the car industry – are home to the factory museums for the Volkswagen, BMW, Mercedes and Porsche brands. So step on it, as Germany's museums await!